At the begging of the current year the project titled “Labour Market Dynamics and Attractive Business Environments in the South Baltic Region (SB PROFESSIONALS)” was launched with the participation of the municipality of Gdynia.
Overall value of the project amounts to EUR 1.3 mio.
Project duration: from 2nd January 2012 to 31st December 2014.
The project is partially financed by European Regional Development Fund under the South Baltic Cross-border Co-operation Programme 2007-2013.

The project is one of the elements of Gdynia’s programme for entrepreneurship promotion.

Main task of the project is to combat unemployment. Unlike previously implemented projects this initiative does not focus on improving qualifications, but on integrating the labour market of South Baltic, on promoting labour force mobility. Another important aspect of the project is increase in attractiveness of ports in South Baltic region, promotion of the concept of smart cities (cities with imagination) – the so called “Thinking cities”.

Local and regional labour markets of the coastal area of South Baltic are characterised by diversity of social and economic conditions. All the European regions are marked by ageing of the population. South Baltic faces additional challenge: high unemployment rate and migration of young, educated professionals who seek better conditions for living – “brain drain”. This results in shrinking labour force assets and decreased competitiveness of cities and regions. Common, international undertakings that support, on one hand balancing labour force demand and supply and on the other foster increase in attractiveness and promotion of the coastal area of South Baltic are indispensable. Nine partners from Poland, Germany and Lithuania have taken on this task. Analyses conducted under the project, databases outside partnership regions cover also Denmark and Southern Sweden.

Objectives of the project are to: integrate local and regional labour market participants, develop information about job offers, prepare programmes and concepts of integration processes of labour market and increase its accessibility. 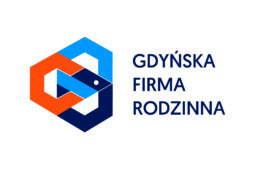 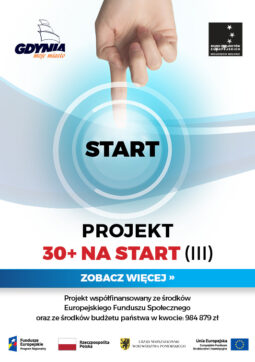 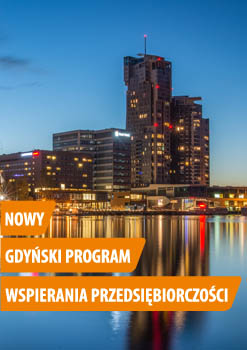